For the past 1,500 years, Islam has been a predominantly Middle Eastern religion. Recently, however, it has begun to spread in earnest. The expansion of Islam in the West can be traced back to a number of factors, including increased immigration and greater conversion rates. These conversion numbers are particularly interesting. While Islam was once viewed by Westerners with a degree of suspicion, and in some cases genuine fear and disdain, it is now better understood. Non-Muslims once viewed Islam as some sort of death cult, but today it is largely considered to be a religion of peace. Because of this change, more and more Christian-born Westerners are taking an interest in Islam's doctrine and teachings.

If Westerners continue to study and convert to Islam in their current number, it is likely to bypass Christianity as the world's leading religion before the end of the 21st century. In fact, we may even see it become the primary religion in a number of Western countries within the next decade or so. We'll be discussing the most noteworthy Western countries with rapidly increasing Muslim populations below. 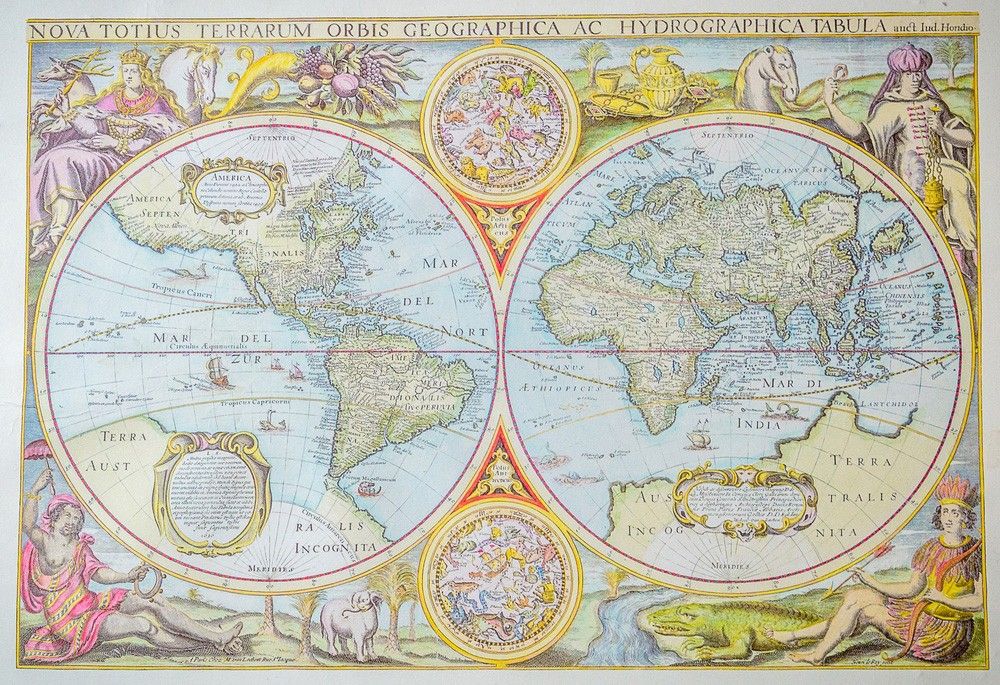 The Republic of Ireland

Islam has had a formal presence in the Republic of Ireland since 1959. In that year, the Islamic Foundation of Ireland was established by a group of Muslim students studying in the country. 1976 saw the opening of Ireland's very first mosque, along with an Islamic center in Dublin.

Despite Islam's heightened presence in the Republic of Ireland in the latter half of the 20th century, it remained very much a fringe religion until only recently. In 2016, the Republic of Ireland held a national census. This census found that a total of 63,443 Muslims were living in the country. This was a staggering 29% increase from the number of Muslims living there at the time of its 2011 census.

The increased number of Muslims in the Republic of Ireland can be traced back to a boom in the number of asylum seekers entering the country. Furthermore, conversion rates to Islam among Irish residents are at an all-time high. In 2018, even the infamously anti-religion Irish singer-songwriter Sinéad O'Connor announced her conversion to Islam!

In recent years, France has been targeted by Islamic extremists. Despite this, the French continue to hold Islam in a positive light (or, at least, in as positive a light as a largely secular country can hold a religion).

Muslims have been passing through France since the 16th century. However, it wasn't until the 20th century that Muslims began to take up permanent residence in the country. The Great Mosque of Paris was built in 1922, which prompted scores of Muslim immigrants to choose France over other countries.

France saw something of a Muslim immigration boom in the 1970s. During this time, African Muslims came to the country in large numbers. There, they established a new life for themselves and, in doing so, a new life for Islam in France.

At the time of this writing, there are an estimated 5.7 million Muslims in France, making it the second most popular religion in the country (with Catholicism being the most popular). The vast majority of Muslims in France identify as Sunni Muslims. Most of the country's Muslim population is made up of immigrants and their children. However, a growing number of native French residents are investigating Islam and subsequently converting to the religion. Right now, about 100,000 Muslims living in France are converts.

The United States of America

The past couple of years have been tough for Muslims in the United States of America. Anti-Muslim rhetoric is so widespread in America that it could be compared to the anti-Russian propaganda that swept the country in the 1950s. It is a testament to America's Muslim population that they have managed to remain devoted to their faith in the face of such adversary.

The United States has a Muslim population of 3.45 million. This makes up about 1.1% of the country's entire population, meaning Islam is the third most popular religion in the country. It falls behind only Christianity and Judaism.

America has one of the most diverse Muslim populations in the world. Muslim communities in the country consist not only of Arabs, but of Asians, African-Americans, Hispanics, and Caucasians. Additionally, a small percentage of Muslims in the country identify as members of the LGBTQ community. With this in mind, it can be argued that America is becoming the birthplace of a new, more progressive branch of Islam. This progressiveness certainly seems to be helping Islam expand in the United States. According to a study conducted by Pew Research Center, about 20% of Muslims living in America are converts.

Religion isn't exactly the first thing that comes to mind when you think of The Netherlands. In fact, the teachings of most major world religions seem to be in direct contradiction with the things that commonly draw tourists to the country. You may be surprised to learn, then, that Islam is practiced by 4.9% of the country's population. In fact, Islam is the second largest religion in The Netherlands, only falling behind Christianity.

In the 1970s, the Dutch government made a conscious effort to attract Muslims to the country. This was done in order to combat the dwindling of the country's labor force. Uneducated workers were needed to tackle jobs that were not being pursued by the increasingly college-educated Dutch population. Recruitment agreements were made with predominantly Muslim countries, such as Turkey and Morocco, and the number of Muslims in The Netherlands boomed. This, combined with the arrival of asylum seekers in the 1980s, is largely responsible for Islam's formal presence in The Netherlands. That being said, a significant number of native Dutch have converted to Islam in recent years. Joram van Klaveren, a controversial Dutch politician who became famous for his anti-Muslim positions, shocked the country when he converted to Islam in early 2019.

According to a 2011 census, there are about 2.5 million Muslims living in the United Kingdom. This equates to 4.4% of the population, making Islam the second largest religion in the UK.

The vast majority of the UK's Muslim population lives in England, with London boasting the largest population of Muslims in the country. This shouldn't come as much of a surprise. London has long been a melting pot of cultures and is particularly popular among immigrants from the Middle East. A liberal city, London does not treat Muslims differently. It provides them with a platform to practice their faith, along with a foundation to achieve their goals outside of Islam. In fact, at the time of this writing, the Mayor of London is Sadiq Khan, a practicing Muslim.

The history of Islam in the United Kingdom is a great deal more complex than that of many other areas of Europe. Muslims have been living in the UK since its founding in 1707. Most historians agree that Islam probably had some presence in England and its surrounding countries prior to this time. Islam continued to expand in the UK throughout the 18th and 19th centuries. The very first English interpretation of the Quran produced by a native English speaker was the work of Englishman Muhammad Marmaduke Pickthall. Born in Cambridge Terrace, London, Pickthall converted to Islam in 1917. His work, complemented by the mass Muslim immigration which has been on-going since the end of the Second World War, continues to aid Islam's development in the United Kingdom.

Tags:
islamic studiesmuslimsislammuslim world
5 Tips For Busy People To Easily Learn Quran At Ho...
Ayat and Hadith that Prove Islam is a Religion of ...

Reversion: Why Nobody Converts To Islam

How Islam Can Bring Comfort In The Coronavirus Era