The Importance of Tajweed Rules

The Holy Quran is the literal words of Almighty Allah that Allah revealed as an impeccable and unmatchable source of legislation for mankind. Furthermore, it consists of rules and recommendations about all aspects of life and the afterlife. Being so important, every Muslim should read and recite the Holy Quran with Tajweed in a proper and clear manner.

Allah Almighty said, "Those to whom we gave the Book recite it as it should be recited: they are the ones who believe therein. And whose disbelieve in it, those are they who are the losers." [Quran, Al-baqarah-121]

Along with the Quran's profound and noble meanings, there is also its sublime language which, if recited correctly, will soften the hearts of its listeners. The reading of the Holy Quran in a leisurely and relaxed way, in order to achieve the meaning of the verses, is to understand and apply the legislation contained therein during the daily life of the Muslim; reading the Holy Quran without taking into account the various rules of tajweed may change the meaning of words as well as a complete verse. 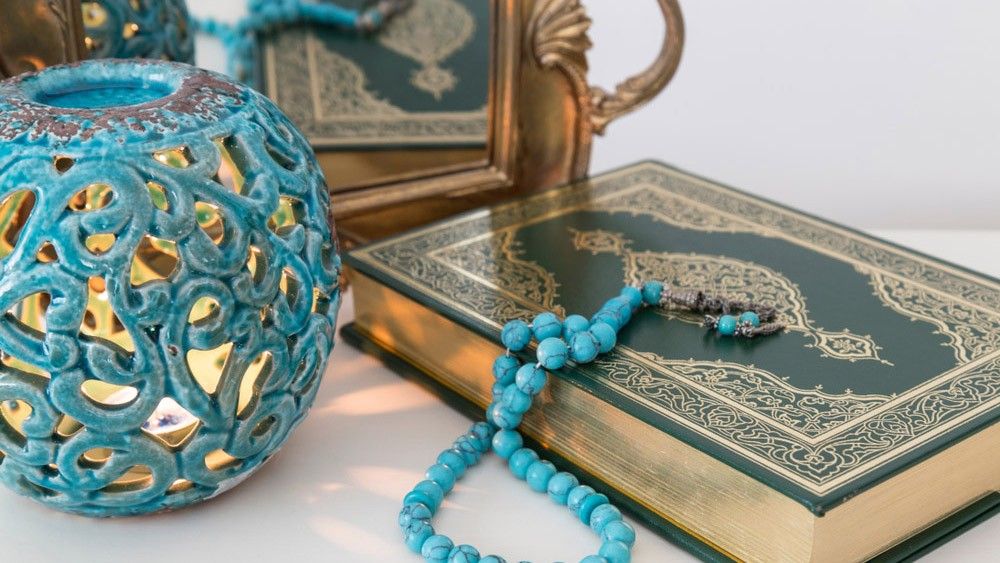 The word tajweed comes from the root of the verb Jawada; which literally means to beautify and improve your reading (doing it well). In the context of the recitation of the Holy Quran, Tajweed is a science of studying the correct articulation of letters. So it is applied when articulating every letter from its articulation point and giving the letter its rights and dues of characteristics. Rights of the letters are its required characteristics that never leave it. The dues of the letters are its presented characteristics that are present in it some of the time, and not present at other times.i.e. the Qalb, Gunah, Maad.

Reciting Quran should be in the presence of one's heart, with full understanding and believing that those are the words of Allah, the Exalted - not the words of man. The Muslim should interact with every ayah with its appropriate meaning and understand each message of the Holy Quran with full recognition that it is directed to him especially. In addition to these internal manners of reciting Quran, there is a lot of external manners. Here are some of the most important manners to follow: 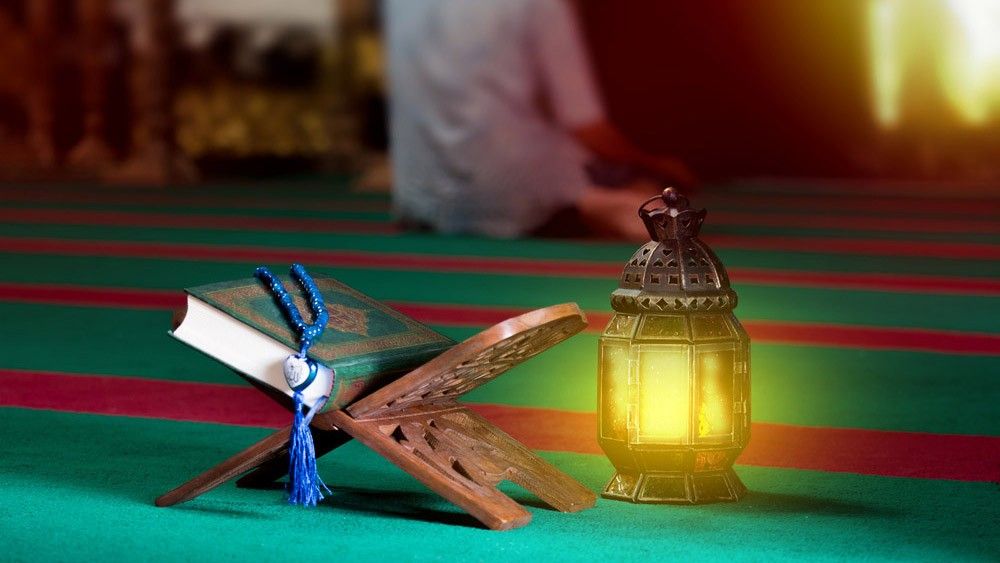 ​Tajweed consists of two parts which related to the essence of their meaning:

There are three levels of recitation that exist in tajweed. They are classified according to the human ear which can only recognize them as a slow recitation, a fast recitation and a moderate recitation (neither slow nor fast).

It is vital that the Muslims learn the Arabic letters and vowels to recite the Quran using them, not a transliteration. Transliterations do not take into consideration the several letters that sound similar to the untrained ear but are very different in pronunciation. The Quran is the word of Allah, revealed to man as a guide, and we have to be extremely careful when reading it, as best we can, with proper pronunciation. Reading a transliteration can lead to a change in the meaning of the Holy Quran by mispronouncing its Arabic letters.

The most critical mistakes Muslims do when reciting the Holy Quran are:

The letters that occur in Arabic while not common in other languages: ض ص غ ع خ ح ط ظ;

Whereas the Letters that have similar sounds in other languages, but have different articulation points are: د ت ف ك ر ل

There are many proofs and evidence that assert the obligation of Tajweed and its being an established Sunnah is that Allah, the Exalted says in the Holy Quran: ("…And recite the Quran with measured recitation." [Quran, Al-Muzzamil: 4]

There are several Prophetic narrations (Hadith) emphasizing the importance of Tajweed and learning its rules. Abdullah ibn Amr ibn al- 'As (May Allah blessed him) narrated:

One who was devoted to the Quran will be told to recite, ascend and recite carefully as he recited carefully when he was in the world, for he will reach his abode when he comes to the last verse he recites.

- Prophet Mohammed (Peace be upon him)

​To learn Quran online or work on your Tajweed, enroll in our Quran for Adults course or Quran for Kids course today!​