Why Tajweed is Essential for Mastering the Quran

The Holy Quran contains the words of Allah the Almighty. The construct and meaning that the Quran carries are exclusive and are not found in any other book. Along with the deep meaning contained in the Quranic verses, the awe-inspiring language of the Holy Book makes it stand apart from the other writings of the world, especially the Arabic writings.

Let us get an insight into Tajweed and why it is emphasized in Islam. 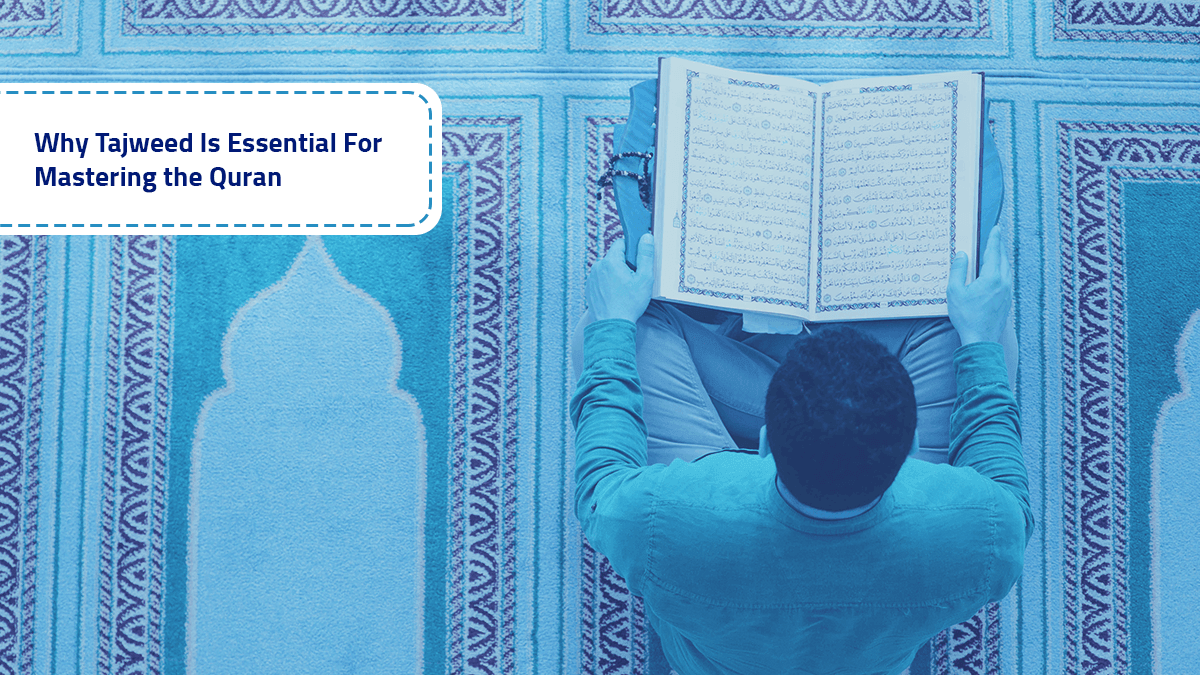 Tajweed denotes the correct articulation of the words of Arabic. Just like the language of English, the language of Arabic also comprises of sounds that rightfully require articulation. In most parts of the world, Muslims can understand and learn Arabic sounds. However, their enunciation is ruled by the sound patterns of their parent language. So, they are rarely able to pronounce the words correctly. Thus, learning the rules of Tajweed assists a Muslim in reciting the words the way they need to be recited. Subsequently, this assists a Muslim in deriving the best results from the recitation. There are different Quran coursesavailable online where one can get help learning the holy Book and understanding the rules of Tajweed.

The Emphasis of Tajweed in Islam

In the Holy Quran, Allah the Almighty says, "Those to whom We have given the Book recite it with its true recital. They [are the ones who] believe in it. And whoever disbelieves in it - it is they who are the losers." (Quran, 2:121)

According to this ayah, those who trust in the truthfulness of the Quran and the message it sends out to humanity, they are the people who recite the Book in a manner it is meant to be recited. This depicts that there is a rightful method to recite the Quran. Thus, if someone is not correctly reciting the Quran, they need to stop and check themselves and learn the proper way of recitation. Since there is a proper method of the Quran recitation, one needs to question the proper way and how they can master it. One can see Muslims around the world, learning the Quran. However, very few are cognizant of the fact that merely mastering the Arabic language does not imply mastering the Quran and its correct recitation. It is when one learns the rules of Tajweed that one learns the proper recitation of the verses of the Quran.

The Quran says, "And recite the Quran in a slow, pleasant tone and style." The Quran must be recited in a dignified manner with the correct pronunciation of words so that they appear in the right tone. When a person understands the acoustic limit of words, they can also recite them in a slow routine. Hence, the proper method of recitation of Quran is by doing it in a measured way, where all distinct rules are given due consideration and integrated into the recitation to create a beautiful and appropriate recitation.

Another essential thing to understand is that the embellishment in the recitation of the Quran by making use of correct pronunciations is not something that is done by Muslims or something that is done out of free will by people, instead, it is something that Allah has purposely imbued in the literary style of the Quran. It is the Lord who has utilized the words and alphabets in a manner that when they are recited correctly, they create an astounding effect.

Studio Arabiya is a Quran Institute that aims to promote the teachings of Islam through the teaching of the Arabic language and the holy Quran. The institute offers online classes for adults as well as kids to help them understand Islam and the Holy Book. The teachers at Studio Arabiya are selected from the best Islamic University, Al- Azhar University, to guarantee that students get access to the best of teachings.

Tags:
islamic studiesmuslimsislammuslim world
A Few Tips to Improve Your Recitation of Quran
Arabic: A Sugar House with a Steel Door

Why You Should Read Surah Al-Kahf Every Friday