Is Arabic Useful Outside of Reading the Quran?

​As one of the most spoken languages in the world, Arabic boasts a total of 422 million speakers. About 112 of the world's current Arabic speakers learned it as a second language. The vast majority of people who learn Arabic as a second language do so after converting to Islam. This is because Muslims believe the Quran is the unchanged word of God, recorded exactly as it was delivered to Muhammad through the Angel Gabriel. Therefore, to fully understand the Quran, one must read it in its original Classical Arabic.

Many people hold the erroneous belief that learning Arabic has no benefit outside of reading the Quran. In reality, however, there are some serious advantages to mastering the language, whether you're a Muslim or not. In this article, we'll be looking at some of the additional areas in which proficiency in Arabic will come in handy. 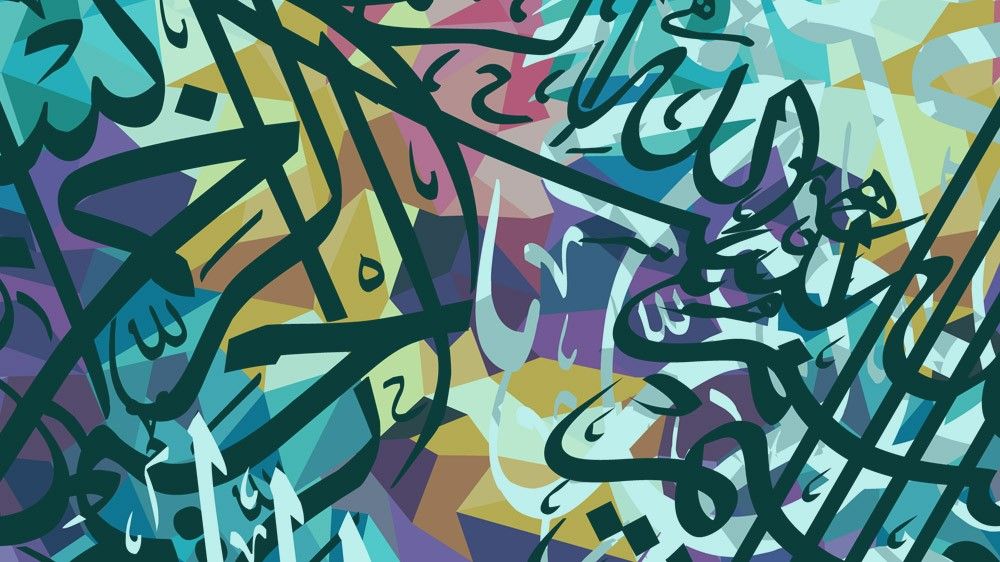 How You Can Use Arabic Outside Of Reading The Quran

​In Islam, the speaking of Arabic is not restricted to the Quran. There are a great many additional Islamic practices which require a knowledge of the language in order to be fully experienced. Take the Shahada, for example.

The Shahada is the first pillar of Islam and must be completed before one can consider themselves a Muslim. It requires the convert to state their unwavering belief in one god and Muhammad as His messenger. The only caveat is that it cannot be recited in any language other than Arabic.

Admittedly, you don't necessarily have to speak Arabic to perform the Shahada. Many non-Arabic speakers recite it phonetically, usually with the guidance of an imam. Of course, this only prolongs the inevitable, as any Muslim needs to understand Arabic in order to fully immerse themselves in their faith. Arabic features heavily in most Friday prayer sessions. The imam will speak in Arabic for most of the gathering, speaking only in English or another language for brief periods.

​Arabic is the official language of 28 countries. Tourist hotspots such as the United Arab Emirates, Egypt, and Morocco speak Arabic as their primary language. As do budding vacation destinations such as Saudi Arabia and Qatar. While many people in these countries also have some level of English proficiency, your vacation will be made all the more enjoyable if you can speak the native language. We say this because Arabs are infinitely more welcoming to those who share their tongue than those who don't. We're not saying they'll be hostile towards travelers who only speak English, but they will show an obvious preference towards Arabic speakers.

This may make Arabs sound a little intimidating, but you have nothing to fear. They are actually very easy to impress and will embrace anybody who displays even the most basic knowledge of Arabic. So if you want to experience that famous Arab hospitality during your next vacation, you only need to learn a few common phrases.

A more rounded knowledge of Arabic is good from a practical standpoint. Certain countries in the Middle East are still developing and can be quite difficult for a tourist to navigate. Finding bus stops, train stations, and taxi services will be significantly easier if you can speak Arabic, as street signs won't always be written in English.

If you learn to speak Arabic fluently, your employment opportunities will increase exponentially. More and more Western businesses are looking to expand into the Middle East. This, of course, requires each business to hire staff who can speak both Arabic and English to represent it.

Saudi Arabia is making a conscious effort to attract businesses from non-Arabic speaking countries. This is in line with the country's National Transformation Program 2020. By creating 450,000 new jobs in the non-government sector, Saudi Arabia hopes to reduce its economic dependence on oil. Learn Arabic and one of those jobs could be yours!

There is also the option of seeking employment in the United Arab Emirates, one of the most popular work and vacation spots among non-native Arabic speakers. The UAE is a nation built on immigrants. In fact, there are more than 200 nationalities living and working in the country at the time of this writing. Many of the UAE's foreign workers are professionals who were headhunted by UAE companies. Others, however, came to the country as job seekers with minimal skills and quickly secured employment thanks to their knowledge of Arabic.

Because the UAE is home to so many non-Arabic speakers, it is possible to live and work in the country without proficiency in the language. That being said, if you really want to climb the ladder in a UAE company and work your way up to a high-paying position, you're going to need to learn Arabic.

​Arab movies are often ignored when people talk about foreign cinema. Even the world's most devoted movie buffs rarely have anything beyond a passing knowledge of Arab cinema. While they may not be as famous as their Italian and French counterparts, Arab movies are nothing to scoff at. In fact, Arab filmmakers have been responsible for some of the most critically-acclaimed movies of all time. For example, Cairo Station by Egyptian director Youssef Chahine has been described as a "great overlooked masterpiece". That film was released in 1958, but Arab filmmakers continue to churn out hit after hit. The 2017 war documentary Last Men in Aleppo, which follows members of the Syrian volunteer group White Helmets, was hailed as "viscerally immediate" by Variety, while Vulture branded it as a must see.

Right now, Saudi Arabia is making an energized effort to grow the world of Arab cinema. In March of 2019, the country announced the first Red Sea International Film Festival. The launch of the festival was accompanied by the news that the country would be opening a government-funded film school.

While most Arab films are available with English subtitles, ardent fans of the genre insist they must be viewed in their original language to be fully appreciated. As Arab film buffs ourselves, we share that belief.

​Proficiency in Arabic has some serious advantages in the world of academics. Many non-Arabic speaking countries allow students to study it as a second language. Even if it is not offered by your specific school, you can pursue it after hours and still have it included in your final exams. If you already speak Arabic and live in a country where it is not the national language, we absolutely suggest doing this. Even though you probably won't learn anything new, you can be certain of an easy A in your final exam, which will provide a significant boost to your total grade. It also means you won't have to study French or another commonly-taught second language during school hours, which will leave you with more time to focus on other subjects.

Even if you don't already speak Arabic, we suggest studying it in school. Second-level Arabic lessons are pretty basic as students are taught from the ground up (the Arabic alphabet, common words and phrases, etc.). Most of the exams are pretty straightforward as well, so you won't have to work too hard to get a good grade.

Many non-Muslims who consider pursuing Arabic as a second language quickly abandon the idea. They are too quick to assume that proficiency in the language doesn't have any real advantages outside of reading the Quran. As exhibited in this article, however, Arabic is one of the most versatile languages in the world. Religion aside, even a basic understanding of Arabic can have a positive impact on multiple aspects of your life. It can help you get higher grades in school, rise to the top of your industry, and enjoy Arab movies, books, and TV shows in your free time.

Why Can't I Just Read Quran in English?
The Incredible Story of the First English-Language...