How Hard is it to Learn the Arabic Language? 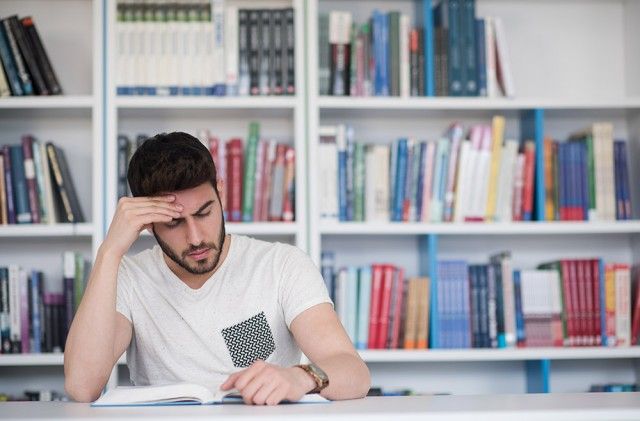 Why Should I Learn Arabic?

There is a misconception that everybody who pursues Arabic as a second language does so for religious reasons. While it is true that many people begin studying Arabic to fulfill a religious obligation for understanding the Quran or after converting to Islam, the language has applications far beyond the theological realm.

Over the past couple of years, there has been an increased push by certain GCC countries to bring in foreign workers. The United Arab Emirates is undoubtedly the best example of this. In 2018, the UAE had a population of about 9.54 million people, with 88.52% consisting of immigrants. Professionals are so eager to relocate to the UAE because of the high salaries offered by companies within the country. However, securing meaningful employment in the UAE can be a challenge given the sheer number of people vying for positions. Proficiency in Arabic gives a candidate a significant advantage over their competition.

Arabic is becoming increasingly important in the Western world. More and more Western companies are expanding into the Middle East. This makes knowledge of Arabic a major plus even if you are working in an English-speaking country.

How Hard Is It To Learn Arabic?

We're not going to lie to you. Arabic is markedly more difficult to learn than Germanic languages. However, it is nowhere near as complicated as it may seem.

Many people who consider learning Arabic are intimidated by the prospect of learning an entirely new collection of letters. This is totally understandable. However, the Arabic alphabet is actually pretty straightforward. In fact, the Arabic alphabet isn't even an alphabet at all! Technically, it is an abjad. This means that letters represent consonants exclusively, so there are fewer to memorize. Vowels are indicated through vowel markings. These are the dots and lines you've likely seen placed above Arabic script. There are countless smartphone apps available to help novices learn to read and write the abjad. These apps greatly simplify what in the past has been a particularly daunting task for Arabic newcomers. Once you have the hang of the abjad, the rest of your lessons will be relatively simple.

It is estimated that it requires 2,200 hours of study to become completely fluent in Arabic. This is equivalent to 88 weeks or 1.69 years. However, not everybody studying the language wants to become fluent. Some wish only to a basic understanding of the tongue so they can interact with the growing number of native Arabic speakers in the West. With the right resources and a little bit of dedication, anybody can become conversational in Arabic in a matter of months.

When you begin studying Arabic, there are a few things you should keep in mind to streamline your lessons.

In Arabic, there is no present tense for the verb "to be". If noted Muslim convert Cat Stevens were to sing the line "I am old, but I'm happy" in Arabic, he would say "I old, but I happy". This may seem like an inconsequential difference between Arabic and English, but you will find it streamlines your study of present tense verbs.

We encourage anybody studying Arabic to seek out native speakers to converse with. Arabs are remarkably hospitable and are quick to embrace anybody who expresses an interest in their language. Most are happy to sit down with an Arabic student and help them improve their proficiency through conversation.

Conversing with native Arabic speakers will help you familiarize yourself with Dialectal Arabic. Dialectal Arabic is different to Modern Standard Arabic in that it is full of colloquialisms and unique turns of phrase. Many Arabic students delight in learning regional slang as they progress in their studies.

Learning Arabic is not quite as easy as learning some of Europe's more commonly spoken languages. However, it is certainly a lot more rewarding. For this reason, we urge any Arabic student considering abandoning their lessons to power through in spite of their frustrations. Remember, the most challenging parts of learning Arabic present themselves in the first few classes. Once you tackle things like the abjad and break the habit of reading text from left to right, you are well on your way to conquering Arabic.

Tags:
learningpeoplelanguagearabicspeakers
10 Things You May Not Know About the Arabic Langua...
10 Quick & Easy Suhoor Ideas for Ramadan